Weatherhaven appoints US Advisory Board

Wednesday, October 6, 2022 (Washington, DC) – Weatherhaven is pleased to announce the creation of a US Advisory Board and the appointment of five highly decorated individuals to serve as the initial board members.

The purpose of the Advisory Board will be to provide advice and feedback to the company as it implements its US business strategy and focus on the development of the company’s “Next Generation” rapidly mobilized infrastructure solutions.

“We are delighted to have attracted the interest of so many highly accomplished and respected people to serve as the initial members of our newly created Advisory Board,” said Ray Castelli, Chief Executive Officer.  “The added depth and knowledge this highly experienced group brings will help ensure our new solutions are designed to put the best kit possible into the hands of our men and women in uniform,” Castelli added.

The initial five members of the US Advisory Board include:

All five members of the Weatherhaven US Advisory Board will be attending the AUSA Conference in Washington, DC, starting October 10th, 2022 and can be reached by visiting our indoor display at booth #3555.

Weatherhaven is a leading global provider of rapidly redeployable mobile infrastructure solutions, ranging from military operations in the desert to climate research stations in ultra-cold Polar regions to sophisticated medical, humanitarian and disaster relief solutions.  For 40 years, we’ve provided our customers with rapid and effective responses to challenges, overcoming every terrain and climate imaginable, with deployments in over 95 countries and across all 7 continents. 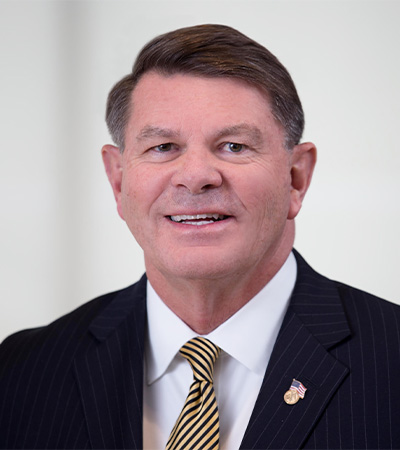 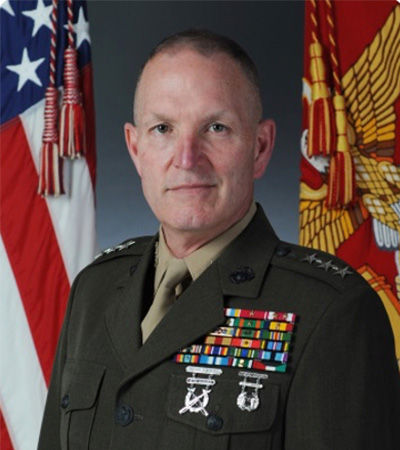 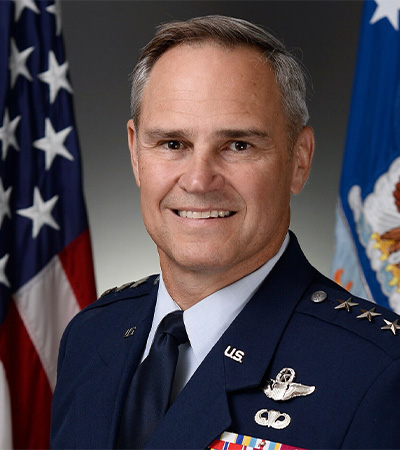 Mark C. "Chris" Nowland (born February 6, 1962) is a retired United States Air Force Lieutenant General.
He last served as the Deputy Chief of Staff for Operations, Plans and Requirements, Headquarters, United States Air Force from October 2016 to October 2018. In that role, he was responsible to the Secretary of the Air Force and the Chief of Staff for formulating policy supporting air, space, cyber, and irregular warfare, counter proliferation, homeland security and weather operations. As the Air Force operations deputy to the Joint Chief of Staff, the general determined operational requirements, capabilities and training necessary to support national security objectives and military strategy.
General Nowland is a 1985 graduate from the U.S. Air Force Academy. He has commanded at the squadron, wing and numbered Air Force levels. He also served on the Joint Staff, U.S. Southern Command and two Air Force major command staffs. The general has flown combat operations in support of operations Southern Watch and Iraqi Freedom.
He is also a graduate of the School of Advanced Air and Space Studies and was a National Security Fellow at the Olin Institute at Harvard University. Prior to his final assignment as Deputy Chief of Staff for Operations, Plans and Requirements, General Nowland was the Commander, 12th Air Force, Air Combat Command and Commander, Air Forces Southern, U.S. Southern Command, Davis-Monthan Air Force Base, Arizona. 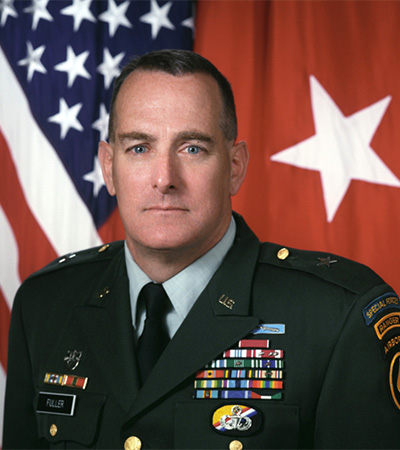